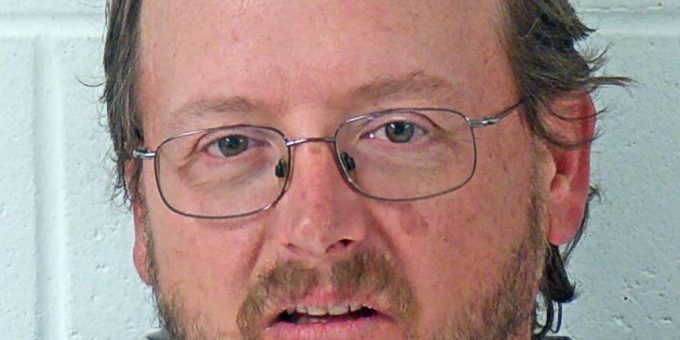 BEDFORD – A Williams man was arrested Wednesday when Bedford Police officers were called to Big Red Liquor on 16th Street after a report of a possible intoxicated driver.

A witness at the scene told police they saw Nusbaum pull over the parking curb and almost strike the building with his vehicle before stopping on the sidewalk. He then backed up and pulled up over the parking curb. That is when the witness then took the keys out of Nusbaum’s ignition until police arrived.

Nusbaum was transported to the Bedford Police Department where he became uncooperative.

He was arrested on charges of public intoxication and resisting arrest.