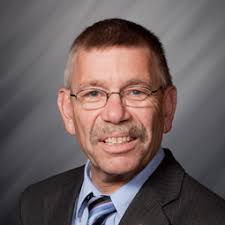 INDIANA – Governor Eric J. Holcomb is directing flags to be flown at half-staff to honor the life of Rep. Steve Davisson of Salem. Flags should be flown at half-staff at the Indiana Statehouse and in Clark, Harrison, Jackson, Lawrence, Orange, and Washington counties from sunrise until sunset on Friday, Sept. 24, 2021.

Gov. Holcomb also asks businesses and residents in House District 73 to lower their flags to half-staff.

Davisson’s funeral is set for 11 a.m. Friday at Salem Church of the Nazarene, according to Hughes-Taylor Funeral Home. Visitation will be Thursday at the funeral home in Salem.