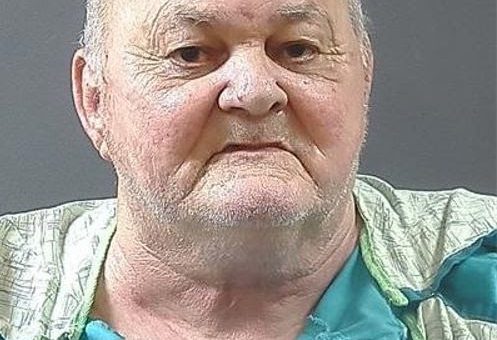 Officers arrived at the Short Street residence within 10 minutes. While deputies and the New Harmony Town Marshal were still outside the residence, the male homeowner fired a weapon toward the officers.

The officers returned gunfire. During the exchange of gunfire, a Posey County Sheriff’s deputy was critically injured. Deputy Bryan Hicks, 41 suffered a single gunshot wound to his head. Hicks was transported to Deaconess Midtown Hospital in Evansville for treatment.

The male inside the residence 70-year-old Paul D. Wiltshire was also struck. He suffered multiple gunshot wounds. He was also transported to Deaconess Midtown for treatment.