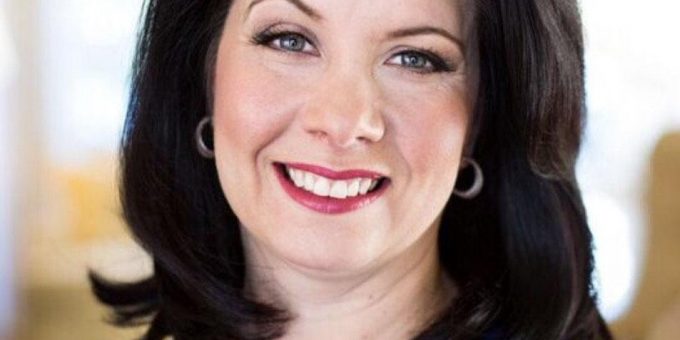 “So far this year, statistics show there have been at least 259 unintentional shootings by children nationwide, resulting in 104 deaths and 168 injuries,” said former Marion County Sheriff John Layton, ISYR’s founder, and president. “At this pace, the U.S. is set to surpass the record reached in 2017 when 383 cases of accidental shootings by kids occurred and 156 people were killed”.

Layton said experts attribute the lack of gun safes and failure to use trigger locks too much of the tragic uptick of accidental shootings involving youth in recent months.

NRA’s Eddie Eagle videos, posters, activity books, and take-home materials for parents and grandparents will be the first phase of a planned ongoing, statewide public-awareness campaign by ISYR as funds are raised, Layton said.

“Firearms safety is just one topic offered at our 62-acre youth training retreat,” Layton said. “Others include personal safety, bullying, cybercrimes, first aid, and substance abuse. Of course, sensitive subjects like these can be more easily discussed in the comfort of our wooded, rolling, waterfront property where the students can also safely enjoy fishing, swimming, kayaking, canoeing, archery, drones, and ATVs.”

According to Layton, each team at the Sheriffs’ Shotgun Shoot will receive a safety briefing and be offered free trigger locks.