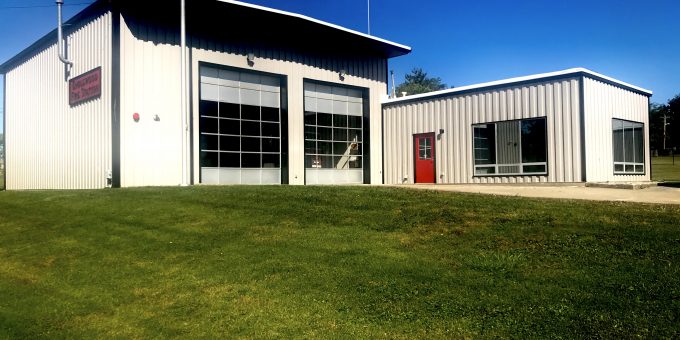 “The building set empty from 1976 until 1978 when six firefighters were hired to man the station,” said Hughes.

The station is manned by two firefighters per shift and responds to incidents on the south side of the city.

Bedford Fire Department has three fire stations throughout the city. Those fire stations include Headquarters at 1900 H Street, Station 2 at 5th Street and Lincoln Avenue, and Station 3 at 29th and Illinois streets.