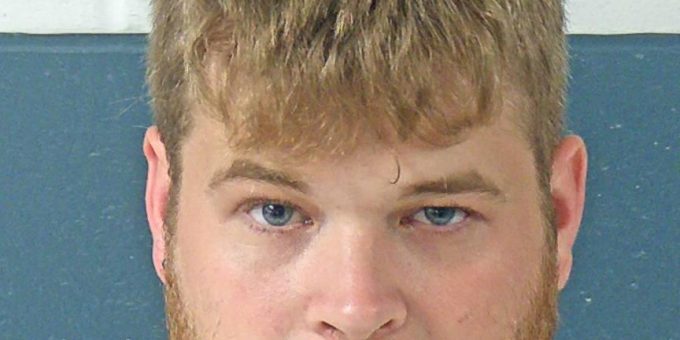 MITCHELL – A Mitchell man was arrested Monday night after Mitchell Police officers were called to the 400 block of Pioneer Creek Lane after a report of a male violating a protective order.

When officers arrived they knocked on the door of an apartment several times before a female answered.

The officers told the women they knew 31-year-old Seth Blackwell was inside because they could hear him talking before she answered the door.

The woman then told police where Blackwell was hiding. Officers found Blackwell under a child’s bed.

Blackwell was arrested on a charge of invasion of privacy for violating a protective order.

The woman told police she picked up Blackwell and brought him to her apartment because she thought the protective order had been dropped.