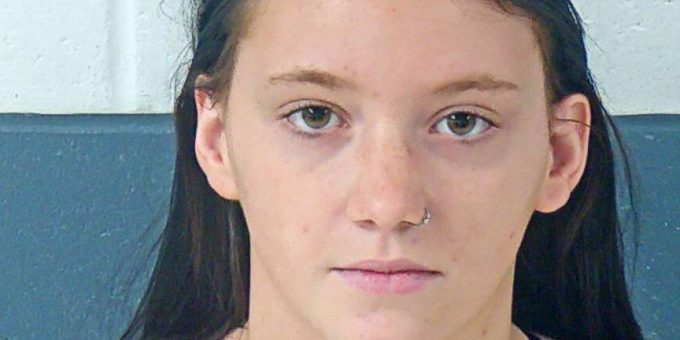 BEDFORD – A Bedford woman was arrested on a warrant on a charge of theft after a Bedford Police Department investigation in May 2021.

According to a probable cause affidavit, Bedford Police detectives began their investigation after a report of theft from Walmart.

The total amount of thefts were more than $765.