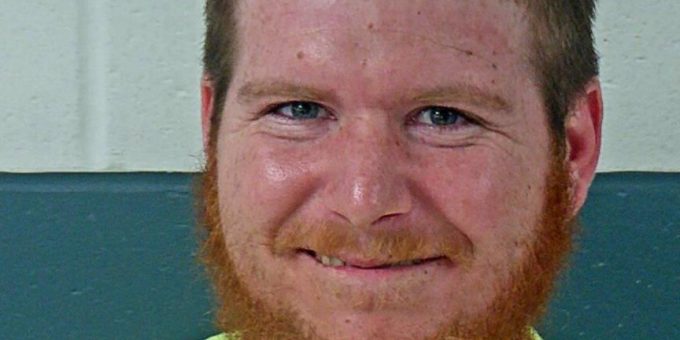 AVOCA – An Avoca man was arrested on a warrant charging him with domestic battery and strangulation.

Police requested a warrant for 30-year-old Derek Simmerman after they received a 911 call on Sept. 7th reporting a domestic dispute in the 8530 block of State Road 54 West.

When police arrived they found a black Chevrolet HHR with the engine running and driver door open. Also at the scene was a gray Ford Fusion, registered to Simmerman.

Officers found Simmerman, in the home. Simmerman refused officers to enter. However, before he could close his doors the officers noticed the room in disarray.

Officer knocked on the door again and Simmerman answered. Officers asked to speak to the female inside.

The female told officers she and Simmerman had argued and she was preparing to leave.

Later that day, the woman arrived at the Sheriff’s Department to report Simmerman had choked her during the earlier domestic fight. Police said the woman had red marks on her neck and face. She also suffered a scratch on her arm, bruising on her chest and upper arms. The woman said she was having trouble swallowing but refused medical treatment.