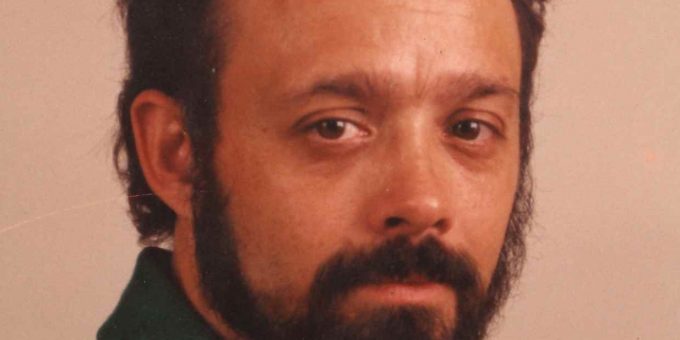 Born April 13, 1947, in Bedford, he was the son of Clinton and Mavis (Stafford) Kimmel. He married Jessie Crawford on June 20, 1998, and she survives. He had worked at RCA in Bloomington for thirty-three years and was a member of the Bedford Baptist Temple.

He was preceded in death by his parents, and 1 sister, Ravenna Hanners.