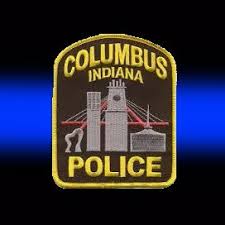 COLUMBUS – A man was seriously injured in a Columbus stabbing Sunday evening.

Columbus Police officers responded to the 600 block of Parkway Drive to a report of a disturbance just after 9 p.m.

Soon after responding to the area, officers located a man, who had been stabbed multiple times, lying in the grass in the 700 block of McClure Road.

The victim was flown to an Indianapolis hospital for treatment of his injuries.

Victim and/or possible suspect information have not been released at this time.

The stabbing remains under investigation.