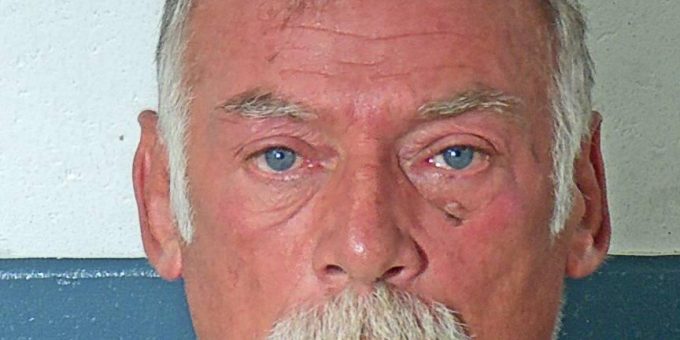 BEDFORD – Lawrence County Special Judge William Sleva sentenced Jeffrey Whitner to the Indiana Department of Correction Thursday, Sept. 16, after Whitner pleaded guilty to operating a vehicle while intoxicated endangering a person, a Level 6 felony, as a part of a negotiated plea agreement.

The plea agreement carries a sentence of 910 days in the IDOC with 730 days executed as a part of the sentence. In addition, as a part of the agreement, Whitner also pleaded guilty to the habitual vehicle substance offender enhancement, which adds 545 days to his sentence. He was convicted of operating a vehicle while intoxicated in September 2019.

In total, Whitner was sentenced to 3 ½ years in prison.

Once Whitner is released from prison, he will serve 180 days on supervised probation.

“Our office continues to work hard to put away those who put our community and its residents in danger,” said Lawrence County Prosecutor Samuel C. Arp II. “The defendant was a repeat offender who put lives in jeopardy every time he chose to operate a vehicle under the influence.”

Whitner, of Springville, was arrested on June 26, 2021, after he was involved in a one-vehicle property damage crash on Peerless Road, near the intersection with Old State Road 37 North.