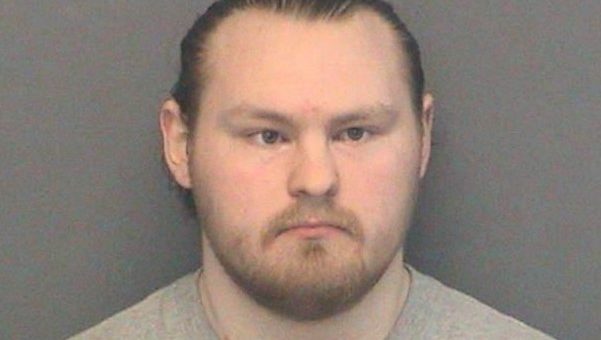 MARTINSVILLE – On Wednesday morning, Troopers with the Indiana State Police Bloomington District assisted Troopers with the Internet Crimes Against Children Task Force (ICAC) as they served a search warrant at a Martinsville residence that resulted in the arrest of 20-year-old Andrew L. Schaeffer, on charges of possession of child pornography.

The investigation by the Indiana State Police ICAC began in June when cyber tips were received from the National Center for Missing and Exploited Children (NCMEC). Those cyber tips along with an extensive investigation by Trooper Kevin Getz culminated in Wednesday’s arrest when Schaeffer was transported to the Morgan County Jail on five felony counts of possession of child pornography.