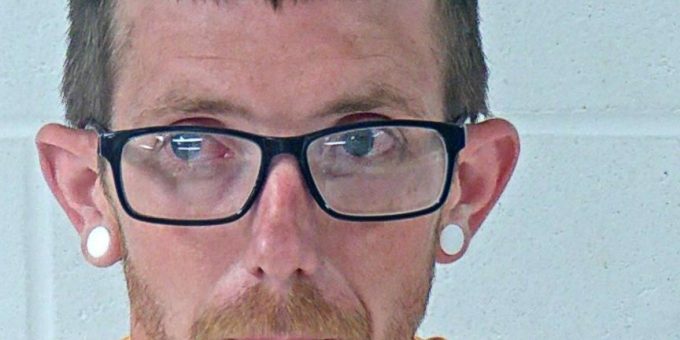 BEDFORD – A Mitchell man was arrested Tuesday after a Bedford Police officer stopped his vehicle for driving because he was driving with a suspended driver’s license with a prior conviction.

The officer asked permission to search Sturgills’ truck because he appeared nervous.