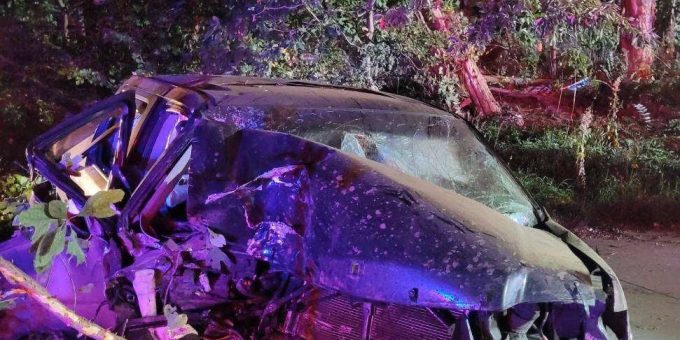 LAKE CO. – Monday morning at approximately 3:30 a.m., Trooper Cox was patrolling I-80/94 near Calumet Avenue when he observed a black Honda Ridgeline traveling eastbound at a high rate of speed.

The driver, later identified as 41-year-old Daniel Rojas Zoloaga, from Glenwood, Illinois, was located in the vehicle and was unconscious.  He was transported to Munster Community Hospital for treatment of injuries sustained as a result of the crash.

Zoloaga refused to consent to a blood draw at the hospital.  A warrant was requested and later granted for for a chemical test for intoxication to be performed.

In May of this year, this same individual was arrested after being involved in a vehicle pursuit with the Indiana State Police in Lake County.