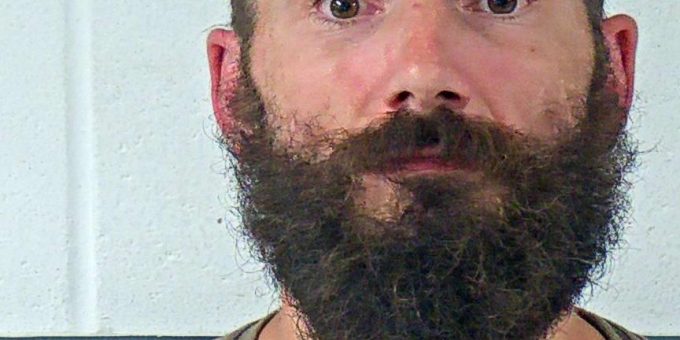 BEDFORD – A Bedford man was arrested on Friday when Bedford Police officers responded to a home in the 810 block of 7th Street after reported drug activity.

When officers arrived at 7:13 p.m. they found three males including Timothy Reynolds standing near a shed in the backyard.

Reynolds complied to the officers orders to remain at the scene as he attempted to walk away .

The other men were released from the scene.