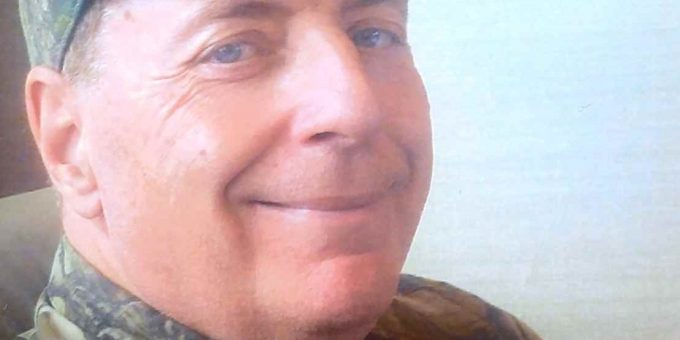 Born August 8, 1955, in Bedford, IN he was the son of Walter and Allene (Adams) Cornett. He married Bobetta “Bobbie (Crum) Johnson on May 10, 1986, and she survives. He was a graduate of Bedford North Lawrence High School and he graduated from Purdue University with a BA in Agriculture Management. Warren was a farmer and was employed by Valeo in Seymour, he had also worked for Visteon in Bedford until the time of the plant closing. Warren was a member of the Williams Bethel Baptist Church where he served as secretary as well as a deacon, a member of the Alpha Chi Rho Fraternity at Purdue University. Warren loved to travel, he had traveled to 47 of 50 states in the U.S., he was an avid hunter and enjoyed riding his ATV.

Survivors include his wife, Bobbie of Williams; a daughter, Deanna Sue (Johnson) Caswell and her husband Brian of Springville; a granddaughter, Natasha Sue “George” Caswell of Springville; a brother-in-law, Barry Dale Crum of Danville, IN, and several aunts, uncles, and cousins.

He was preceded in death by his parents and grandparents.

Funeral services will be conducted at 2:00 p.m. on Monday, September 13th in the Elmwood Chapel of the Day & Carter Mortuary with Bro. Rick Presley officiating. The burial will be at 3:30 p.m. in the Pleasant Valley Cemetery in Martin County. Visitation will be from 12 p.m. until the hour of service on Monday, September 13th at the Day & Carter Mortuary.