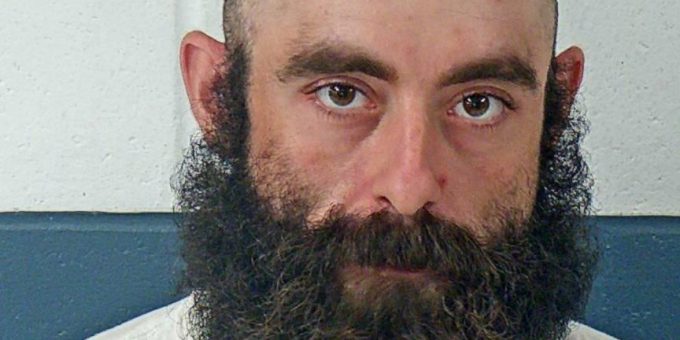 MITCHELL – A Mitchell man was arrested on a warrant Thursday after a domestic battery investigation that was reported on August 25, 2021.

According to a probable cause affidavit, a woman informed an officer that her ex-boyfriend had injured her during an argument that turned physical at a home on Dale Street.

The woman told the officer she was fearful of Miller and believed he would try and kill her.

The woman had bruises on her forearm, her elbow, on her biceps, and on her side.

The injuries were caused after Miller allegedly picked up a coffee table and began hitting the woman with it.