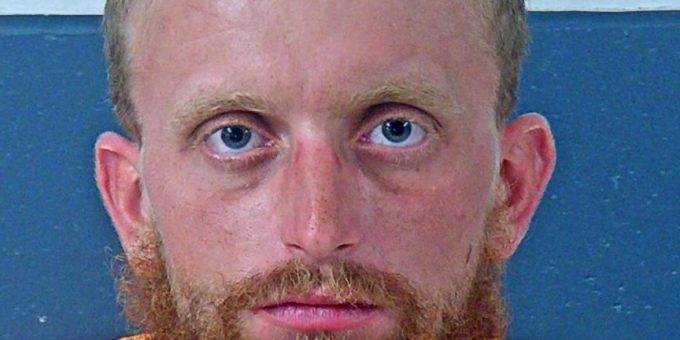 BEDFORD – A Brownstown man faces five counts of invasion of privacy after he violated an active protective order.

According to a probable cause affidavit, on July 27, 2021, a woman went to the sheriff’s department to speak to an officer about Morris violating a protective order she had filed against him.

The woman reported she had been receiving messages from Morris, who was her ex-boyfriend and the father of her two-year-old daughter. The two were only to communicate with each other if it was in reference to their daughter.

The court also mandated that they both use an application on their cell phones called “AppClose”. According to Elizabeth, this phone application can be viewed or accessed by the Judge or attorneys to monitor the conversations between the two parties.

She told the officer she had received numerous messages from Morris in violation of the protective order.

She added Morris was also possibly following her because he knows where she is at certain times because he included information about her whereabouts in the messages and made threats against her new boyfriend as well as made false accusations of child neglect.

The information along with the messages was forwarded to the Lawrence County Prosecutor’s Office and a warrant was issued for Morris’ arrest.