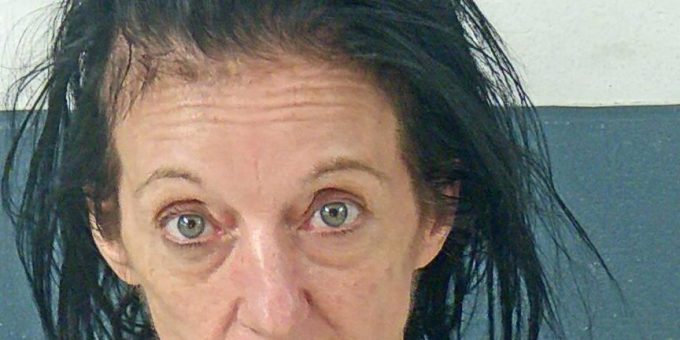 BEDFORD – A Spencer woman was arrested on a warrant for invasion of privacy after she violated a protective order on August 13th.

According to Lawrence County Sheriff’s Department deputy, 53-year-old Shelly Wright and a male who had filed the protective order against Wright reported the two had spent the night on August 12th together at the Quality Inn.

He was working at a construction site in the 300 block of Briarwood Lane and Wright showed up at that site. The two entered into an argument because she didn’t believe he was working. Wright then allegedly took the man’s truck keys. He then called the police, but prior to officers arriving Wright returned to the worksite and returned the keys.

The man said Wright had sent him more than 20 text and voice messages, of which officers obtained copies of those messages.

The information was forwarded to the Lawrence County Sheriff’s Department and a warrant was issued for Wright’s arrest.