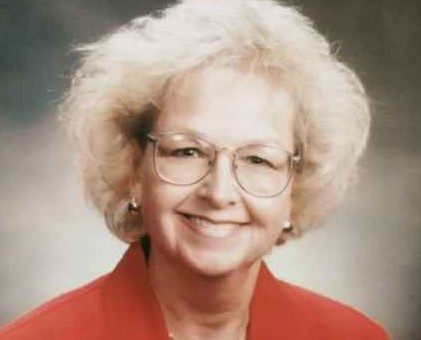 LAWRENCE CO. – Lawrence County Assessor April Stapp Collins was one of several elected leaders who requested a salary increase during the 2022 budget proposals. During the budget hearing Tuesday night Collins made the case for her salary increase.

Collins requested a 24 percent raise this year, taking her salary from $44,500 to $55,000. The deputies for the office were budgeted for an approximately 8 percent pay increase, insurance costs for the county increased by more than 9 percent this year.

At the present time, the County Commissioners and County Council are unsure of how the health insurance costs will be paid for by county employees in 2022.

When Collins presented her budget Tuesday night she provided Lawrence County Council members record of responsibilities performed by the Assessor. Collins has been a dedicated public servant for more than 40 years. She started her career as an assessor for Shawswick Township.

“I worked for Shawswick Township Assessor office for 2 years and 11 months, at the time township offices were not allowed to pay into PERF ( Public Employment Retirement Fund). You had to be a county officeholder in order to receive that benefit,” stated Collins. “I worked for the Lawrence County Assessor’s office for six years and 7 months from 1979-1985 before leaving the county due to marriage and pulled out my PERF. I returned to the County Assessors office on January 1, 1991, and have been employed there for the last thirty years 8 months, and 7 days as of September 7, 2021, first as deputy then as elected Lawrence County Assessor.”

“My total time working for Shawswick Township Assessor’s office and the Lawrence County is 40 years 2 months and 7 days. At the present time I have the most longevity with the county as anyone currently employed,” Collins added.

The only other major budget increase out of the Assessors’ budget for 2021 included an increase for re-assessments that will take place in 2022. The trend for reassessment increased from $160,975 to $200,000.

The budget proposal for the Lawrence County Assessors Office:

The budget for 2022 is only proposed at this time. The final adoption of the budget is not expected until October.