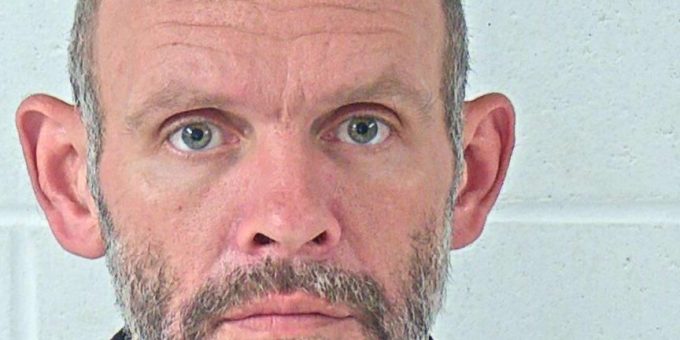 BEDFORD – A Heltonville man was arrested on a warrant Tuesday after a report of a stolen vehicle.

According to a probable cause affidavit, on June 8, 2021 deputies received a call reporting Deburger had stolen a 15-foot U-Haul box truck.

The vehicle was never returned.

The company contacted Deburger and told him they would have to charge him for an extra day. Deburger then returned the key to the vehicle, but not the vehicle.

Officers then learned Deburger was in jail on another charge and contacted him there, but Deburger refused to speak to the officer about the stolen vehicle.

The information was forwarded to the Lawrence County Prosecutor’s Office and a warrant was issued for Deburger’s arrest.