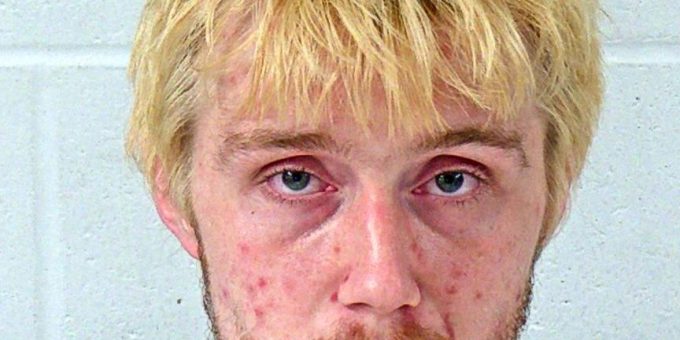 BEDFORD – Two people were arrested Saturday night after Bedford Police officers were called to the 520 block of 15th Street regarding a report of a suspicious male standing in the street.

When police arrived they found 44-year-old Dakota Norman. When Norman spotted the officers he ran onto a porch stating he had to get his dog.

He then returned to the roadway. The female at the home told officers she didn’t know Norman but did witness the man Norman hunched over on the side of the roadway.

Officers found a metal cap stuffed within the cellophane wrapper on the outside of a pack of cigerattes of Norman’s. In the cap was a cotton ball soaked in heroin.

The woman gave a false name to the police officers, however they later learned the woman was 44-year-old Brandi Lahrman. Lahrman was wanted on a warrant in Jackson County. She was arrested.