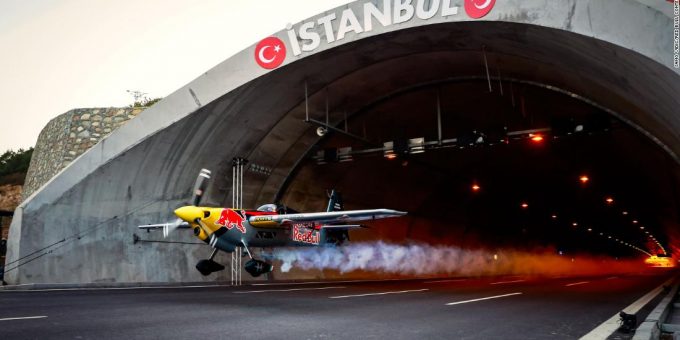 TURKEY — Some pilots focus on flying high, but Dario Costa’s success at flying low has landed him in the Guinness Book of World Records.

It took more than a year to prepare for the 43.44-second flight. Costa and his mentor, Hungarian pilot Péter Besenyei, worked alongside 40 team members at Red Bull in order to pull off the flight. Everything, from the time of day to the exact measurement of the wings, was carefully planned. On September 4, Costa took off at 6:43 a.m. in order to have the early-morning sunlight behind him for ideal visibility.

According to Guinness, the total distance covered by Costa was 2.26 km (1.4) miles.