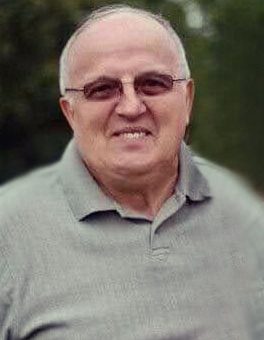 Larry retired from General Motors and was a member of UAW Local  440.  He enjoyed going to auctions and collecting various items.

He was a veteran of the U. S. Army Reserves.