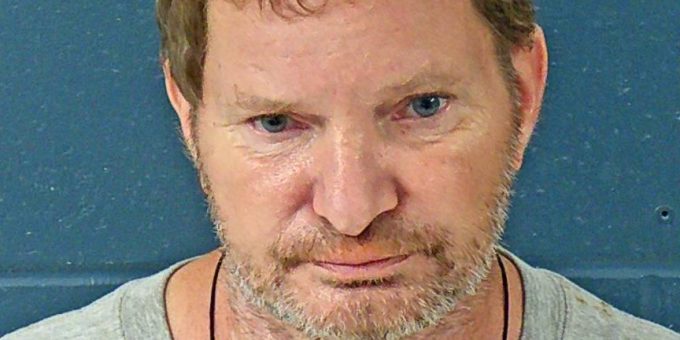 BEDFORD – A homeless man was arrested Wednesday after he told police he was seeking shelter from the rain.

Officers were called to Ruler Foods at 9:45 a.m. after a report of Saunders at the store. Store employees told police there was a no-trespass order on file against Saunders and he had been repeatedly asked not to return to the property.

Officers located Saunders on the south side of the building underneath the store. He told police he was seeking shelter from the rain, but police say it had not rained for several hours