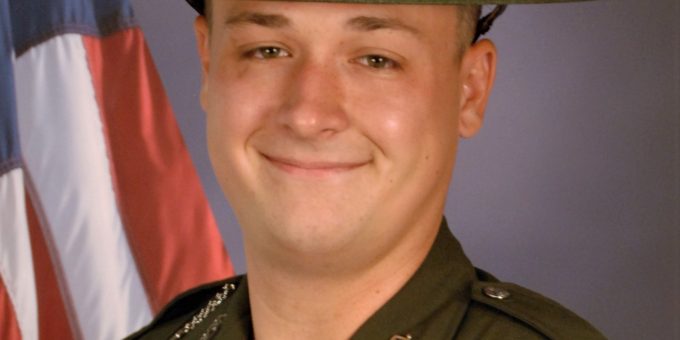 Officer Cole Hollingsworth recently transferred to the district, filling the spot left by long-time Greene County officer Greg Swanson, who was promoted to the Training Section of the DNR Law Enforcement Division.

Hollingsworth is a native of Sullivan County and a 2016 graduate of Sullivan High School. After high school, Hollingsworth attended Vincennes University where he earned an Associate of Science Degree in Conservation Law Enforcement.

Hollingsworth was hired in 2019 and graduated as a member of the 38th ICO Recruit Class and was originally assigned to Wayne County.

In 2020, Officer Hollingsworth received the Meritorious Service Award for his efforts in rescuing an 11-year-old girl from drowning, after she fell into the Whitewater River in Richmond, Indiana.

In addition to his patrol duties, Hollingsworth will be attending ICO Airboat Operator School in September.

“We are very excited to have Officer Hollingsworth transfer into our district and for him to become ingrained into the communities of Greene County,” says District Commander Lt. Dale Clark.  “The knowledge, skill, and competence he possesses is seldom seen in such a new officer and is a welcomed addition.”