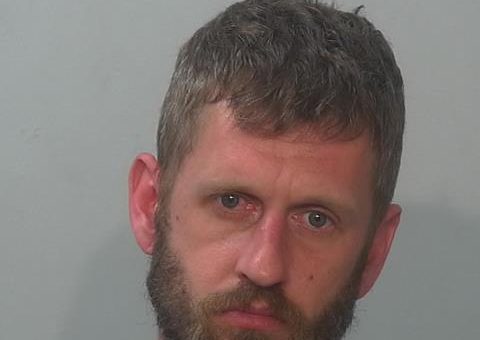 FORT WAYNE – The Indiana State Police, Internet Crimes Against Children Task Force (ICAC), initiated a criminal investigation after receiving a tip from the National Center for Missing and Exploited Children (NCMEC) that an online account had been used to store child pornography.

The tip ultimately led to search warrants being served at the home of 40-year-old Michael D. Mura, in the 5300 block of Finch Lane in Fort Wayne. These searches resulted in the seizure of multiple electronic devices.

After reviewing the results of the investigation, the Allen County Prosecutor’s office filed for a warrant for Mura’s arrest, which was granted through the Allen Superior Courts.

On August 30th, while Indiana State Police ICAC detectives and the Allen County Warrants Division attempted to locate Mura, he voluntarily turned himself in.  After turning himself in, he was able to post bond and was released from the Allen County jail.

Anyone having any information related to internet crimes against children is encouraged to contact their local law enforcement agency or make a report to NCMEC at https://report.cybertip.org/.