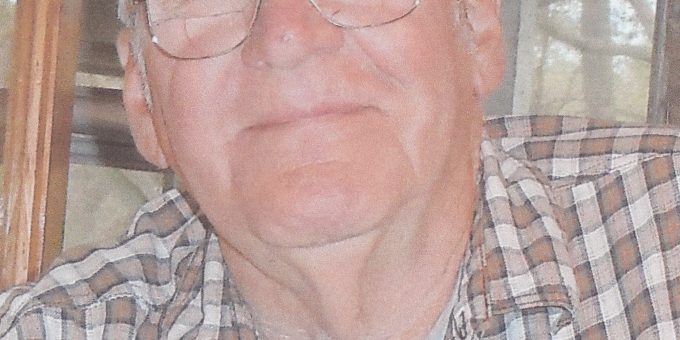 He was born in Lawrence County to Merle and Thelma (Brewer) Myers. He married Marilyn Browning on April 20, 1959, and she preceded him in death on July 4, 1995. Charlie attended Tunnelton High School and was a member of the Church of the Nazarene. He was a veteran of the U. S. Army, having served during the Korean Conflict from December 11, 1952 – December 11, 1954, where he received a Purple Heart and Bronze Star. He was the owner of Charlie’s Frame Alignment in Leesville until he retired in 1999 and had previously worked at Bear Alignment in Bedford. Charlie loved fishing, hunting, and operating equipment.

Funeral services for Charlie will be held on Saturday, September 4, 2021, at 11 a.m. at Ferguson- Lee Chapel of Thorne-George Family Funeral Homes with Don Lee officiating. Burial will follow at Dixon Chapel Cemetery. Visitation will be Friday from 4 p.m. until 8 p.m. at Ferguson-Lee Chapel.

Memorial contributions for Charlie may be made to Dixon Chapel Cemetery.

Online condolences to the family may be sent to www.Ferguson-Lee.com.