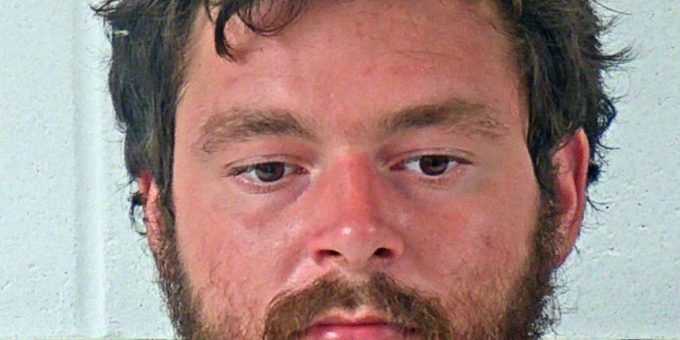 BEDFORD – A Bedford man was arrested on a warrant for criminal trespassing after Bedford Police officers were called to Circle K in the 1420 block of K Street on August 19th.

Zachary Thompson, 25, was arrested on a warrant on a charge of criminal trespass on Thursday.

According to a probable cause affidavit, on August 19th, Thompson entered the store at 7:36 p.m. and then left a short time later.

Officers located Thompson walking near the intersection of 19th and O streets. He told officers he had entered the store and was told to leave and left.