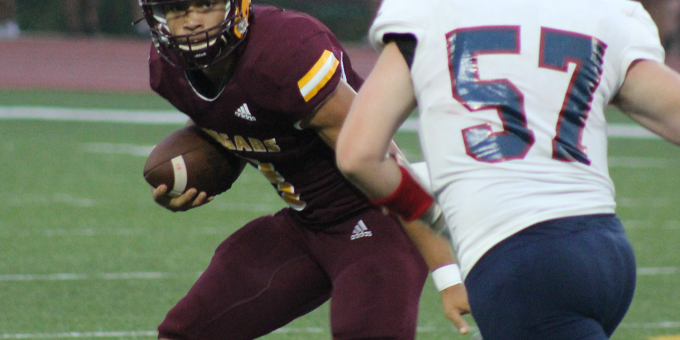 Officers responded after people reported they thought they heard gunshots.

Police found no threat to the public. They believe someone was tapping on a microphone or public address system and mistook that pop for gunfire.

The game kicked off at 7:40 p.m. after an initial delay was caused by lightning and then the delay was extended by the police investigation.