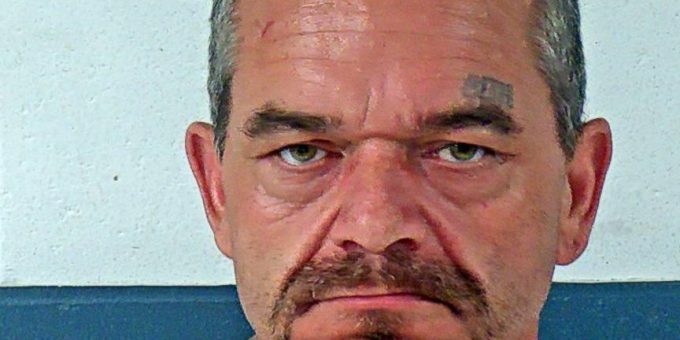 BEDFORD – A Bloomfield man was arrested Saturday after Bedford Police officers were called to a home in the 610 block of 4th Street after a report of an unwanted male at the house.

Turpin was in violation of a protective order by being in the home.