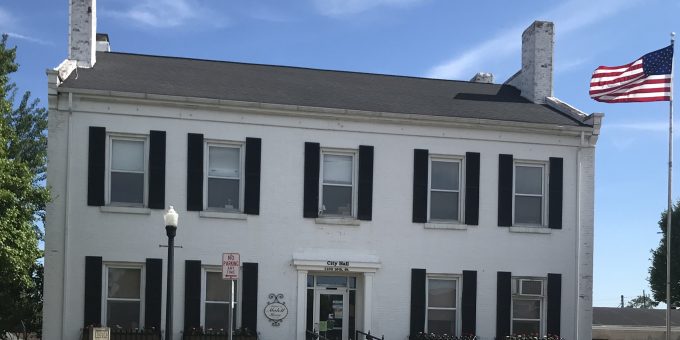 BEDFORD – Bedford resident Edward R. Bay who resides at 2550 Oakridge Drive, has filed a lawsuit against the City of Bedford in the United States District Court for the Southern District of Indiana in New Albany.

The lawsuit was filed on August 11, 2021. Bay is requesting a jury trial asking the courts to determine if his constitutional rights under the 5th and 14th Amendments were violated. Those amendments prohibit the government from taking private property without compensation.

In May 2019, developer Jay Fiddler requested approval to expand Broadview North subdivision at Oakridge and Morgan drives located off 27th Street. Six additional lots were added to the existing subdivision. The city also approved that no sidewalks had to be constructed despite new recommendations to do so.

“The City of Bedford has received Mr. Bay’s complaint and has turned it over to its insurance carrier to defend the allegations. Prior to the complaint, the city had been working with Mr. Bay to address his concerns,” said Bedford City Attorney Greg Pittman.

Bay claims the City of Bedford, and other city departments violated his constitutional rights when the Planning Commission approved the extension of Broadview North subdivision in violation of or ignoring numerous city ordinances. Bay also claims that when city officials were made aware of the violations they took no action.

Bay claims the City of Bedford failed to require city-mandated plans, permits, and inspections of the subdivision. He says the developer sold lots, cleared property, and installed drainage. This ultimately increased the volume and velocity of water to race across his backyard, causing severe erosion. The developer also installed a pit to catch water on Bay’s property.

Bay claims the City of Bedford and the State of Indiana were notified on numerous occasions of the issues and officials said they would make the necessary repairs. However, the city failed to do so and the city failed to take responsibility for the damage that has occurred in the back one-third of Bay’s lot.

Bay also claims they have turned the property into a stormwater easement that is not maintained and can not be mowed due to standing water and continues to cause erosion on his property with every rainstorm.

WBIW will update the story as it develops.