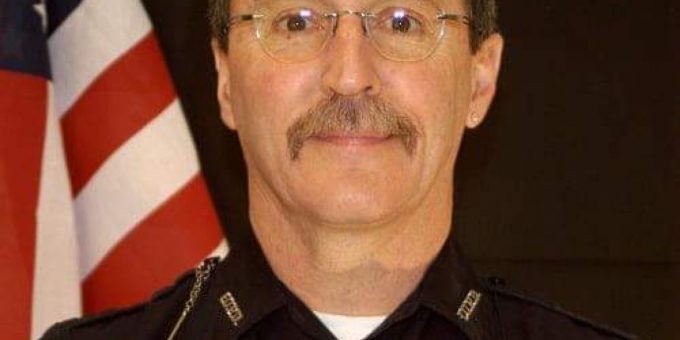 Born September 3, 1950 in Bloomington, he was the son of Russell and Marie (Fleener) East. He attended Indiana University and received a Bachelor’s Degree in Physical Education. He was a veteran, serving in the United States Air Force. He retired as a police officer with the Indiana University Police Department. He was a former member of the Monroe County Sheriff’s Department dive and rescue team and a K-9 officer prior to joining the IU police.

He married Ginger Lee Phillips on May 31, 1991 and she survives. He attended Hillcrest Christian Church and was a faithful man. He was a lover of music as he loved to teach, sing and was a member of the Corydon and Bedford Dulcimer Societies. He was an outdoorsman, fishing, camping with vintage campers, among other things. He was an avid motorcyclist, owning several over the years. He loved to venture and would often take out of state day trips on a whim. Martin had a unique ability to connect with anyone and could make a stranger feel like they were the center of his universe.

He was preceded by his parents; brother, Melvin East; sister, Betty Caridoyne East.

Martin’s wishes were to be cremated. There will be a memorial service at a later date.

Memorial contributions can be made in Martin’s memory to Hillcrest Christian Church.