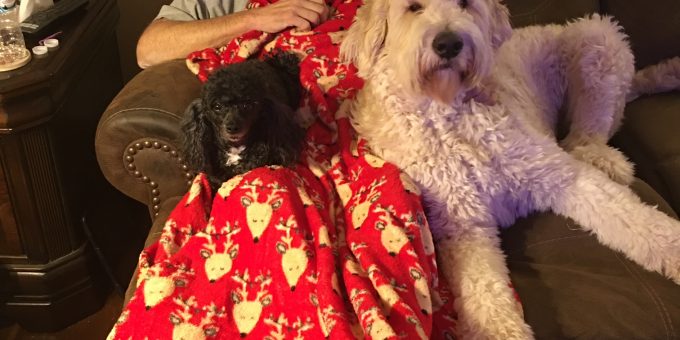 He was born on July 6, 1965, in Bedford to Kathy (Bunch) Gillock Meadows Owen. Daniel married Victoria “Viki” Lindsey on March 16, 2019, in Bedford and she survives. Daniel was a mechanic at Indiana Limestone and Dolly Madison in Columbus, he also had been a machinist at Dana Corporation in Mitchell.

Cremation was chosen, Cresthaven Funeral Home is entrusted with his care.