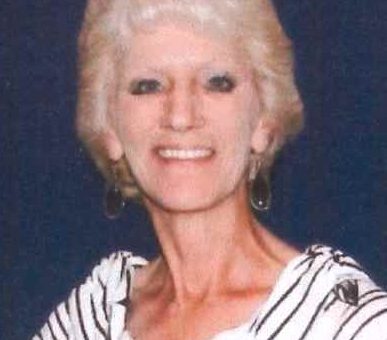 Born January 22, 1958, in Nancy, KY, she was the daughter of Benjamin Harrison Kidd and Zadie (Foster) Kidd. She
married Danny L. Ford and he preceded her in death on March 31, 2008. She retired as a cook in a nursing facility and was a member of Grace Baptist Church.

Survivors include three brothers, Harold (Vicky), Homer, and Herman Kidd; a sister Hilda (Jeff) Gipson; several nieces and nephews. She was preceded in death by her parents, her husband, brothers, Hurstle and Howard Kidd.