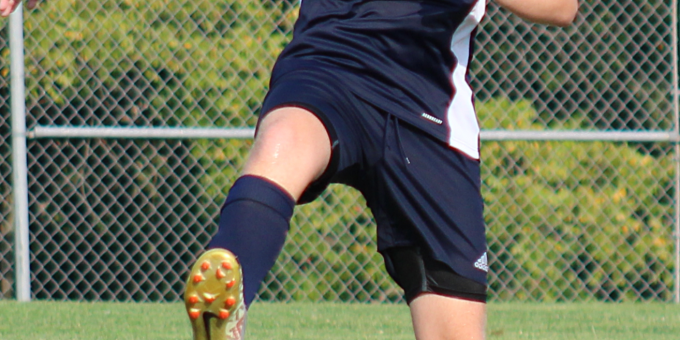 “We caught them off guard, came out really well,” BNL coach Logan Jackson said. “It’s the first time we’ve been able to possess the ball and control the game against a South team. Then they woke up and started to wear us down. We made a couple of mistakes we could have avoided.

“In the second half it was a fight. We were trying to hold on and did a good job of that until the very end. It’s just part of it.”

Josh Anderson gave BNL (2-1) the lead with 19:18 left in the first half, and Eric Meyer extended that advantage with a second goal at 17:53. South answered late as Jacob Orth scored off a header at 8:33, and C.J. Santiago converted a Grayson Irwin pass for a header goal with 4:06 remaining.

In the second half, South finally broke free. Landon Ryner connected for the go-ahead goal with 8:07 left, and Santiago added the insurance-goal clincher with 2:19 remaining.

“We’re not about moral victories, especially with a 2-0 lead,” Jackson said. “We’re playing to win. But hopefully this gives us confidence that we can play with teams if we show up, play hard. We can compete and win. So they should be proud. At the end of the day, it’s hard not to be proud of the effort and the game they played.”