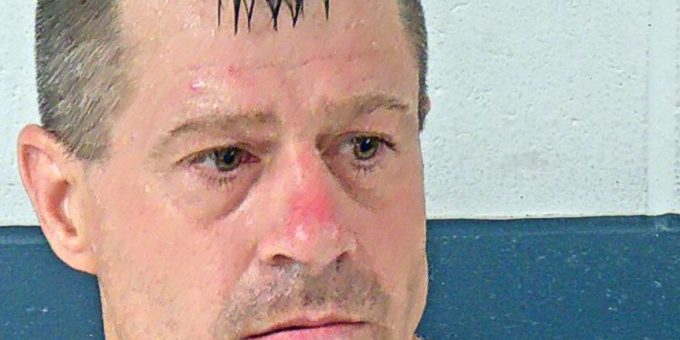 BEDFORD – A Bedford man was arrested early this morning after a Bedford Police officer was patrolling in the area of 16th Street and Plaza Drive and noticed the man running back and forth from the east lanes into the west lanes.

As the officer got closer he could hear 45-year-old Kristin Lester screaming.

The officer stopped to see if Lester needed assistance.

The officer noted in a probable cause affidavit that officers had experienced previous encounters with Lester on three separate occasions over the course of the night.

Police say Lester was sweating profusely and was unable to stand still. His eyes were glassy and bloodshot and he was having issues forming complete sentences.

Lester was transported to the Bedford Police Department. Once there, the officer was alerted that Lester had called 911 ten times over the course of the evening.

Lester was arrested on charges of public intoxication, disorderly conduct, and unlawful use of 911.