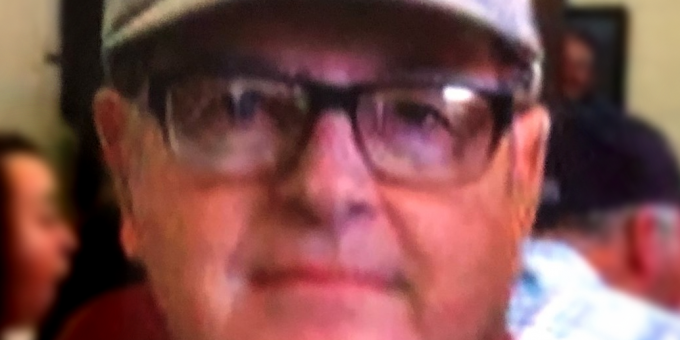 Born April 29, 1948, he was the son of Bennie Joseph and Ethel Marie (Smith) Flynn. He married Diana Sue Stewart of Oolitic, on June 16, 1967, and she survives. He was an independent contractor and member of Park Place Church of God in Bedford. He was a huge fan of BNL Girls’ Basketball. He liked to garden, drive his tractor, and spend time outdoors. He loved spending time with his family, especially his children and grandchildren. He enjoyed talking to everyone he met.

He was preceded in death by his parents, brothers, Leroy, Kenny, and Ronnie Flynn, and sister, Doris Harris.