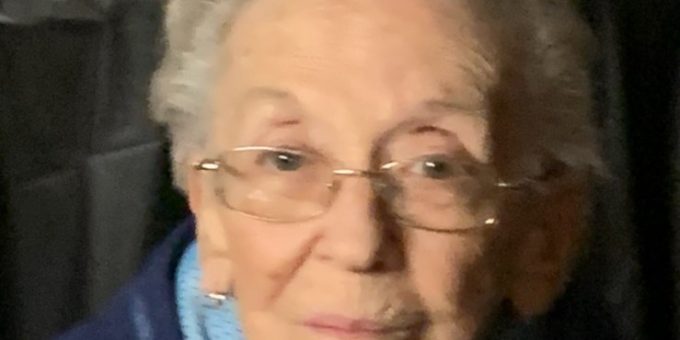 Gladys Mae Browning Chastain, 84, passed away peacefully on Aug. 19, 2021, surrounded by her family.

She was born Nov. 19, 1936, to Chromer and Georgia (Turney) Browning in Bedford, Indiana. Gladys graduated from Bedford High School. She married Curtis Eugene Chastain on May 21, 1955, in Bedford. Curtis preceded her in death on Dec. 9, 2013. She was a very devoted Christian. Gladys managed the Credit Bureau in Bedford for many years. She loved being a homemaker and mother and just being Grammy.

Visitation for Gladys will be held Tuesday, Aug. 24, 2021, from 11:00 a.m. until 2:00 p.m., at the Ferguson-Lee Chapel of Thorne-George Family Homes in Bedford. The funeral service will also be Tuesday at 2:00 p.m. at Ferguson-Lee with Phil Thorne officiating.