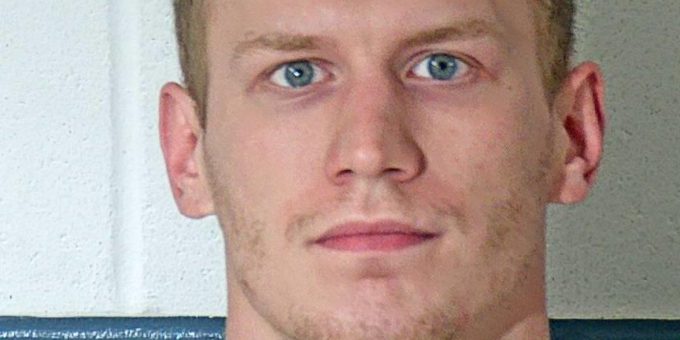 BEDFORD – Lawrence Superior Court II Judge Robert Cline sentenced 23-year-old Austin L. Conn, of Paoli, to six years in the Indiana Department of Correction after he pleaded guilty to felony charges of corrupt business influence, and theft, for his role in a string of local catalytic converter thefts.

The sentence comes as a part of a negotiated plea agreement with the Lawrence County Prosecutor’s Office and Deputy Prosecutor Jeremy Weddle.

A civil judgement for restitution to the victims in the case will be determined between the involved parties.

Conn was arrested for his crimes on June 8, 2021, after a lengthy, multi-agency investigation.