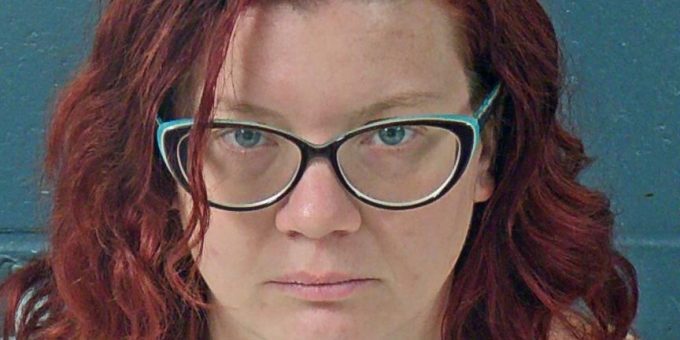 BEDFORD – A Spencer woman was arrested Monday night after Bedford Police officers were requested to the 1130 block of Lincoln Avenue after a man requested to have a protective order filed against his ex-girlfriend.

When police arrived they learned the male had filed a protective order against 42-year-old Mindi Carter but the order had not been served. Officers served the order to Carter at 9:55 p.m.

At 11:09 p.m., the male arrived at the Bedford Police Department and reported that Carter had violated that order.

At 10:14 p.m. the male received a Facebook message from Carter stating “War it is”.

At approximately 12:05 a.m., on Tuesday, a Bedford Police officer located Carter’s vehicle at the intersection of 16th and J streets.  The officer conducted a traffic stop and confirmed the driver was Carter.

She was arrested on a charge of invasion of privacy.