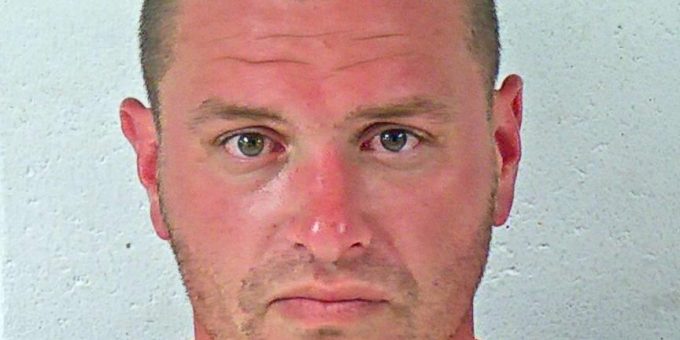 The investigation established probable cause that Dike had been involved in multiple burglaries and thefts, as well as altering vehicle identification numbers on stolen vehicles and trailers. Superior Court II Judge Robert Cline issued a warrant for Dike’s arrest on Friday.

Dike was located by Lawrence County Sheriff’s Department deputies at the Department of Child Services and was arrested without incident on felony charges of two counts of burglary, theft of a firearm, theft, and three counts of auto theft.

Both of these theft reports were taken by the Sheriff’s Department.

Between January 6th and January 8th, the Indiana State Police took a report of a burglary at both a garage/barn and a mobile home of a recently deceased individual. These burglaries resulted in jewelry, hand tools, electric tools, generators, a .22 rifle, a trailer, a tiller, and several other items were stolen.

On January 15th, investigators from both the sheriff’s department and ISP interviewed an individual who implicated Dike and others in the thefts.

A search warrant for Dike’s property was applied for and obtained.

Officers from both ISP and the sheriff’s department executed the search warrant. During this search warrant, several of the above-listed stolen items were recovered from the 20 plus acre property. Other items believed to have been stolen were also found.

On January 18th, another search warrant was obtained for the property. During this search warrant, several more or the reported stolen items were recovered.

Over the course of the next several months, ISP troopers conducted interviews, followed up on leads, and tracked down multiple witnesses and suspects. All of this led to the probable cause for the arrest warrant issued for Dike.

In addition to Dike being arrested, investigators expect more arrests as a result of this investigation.