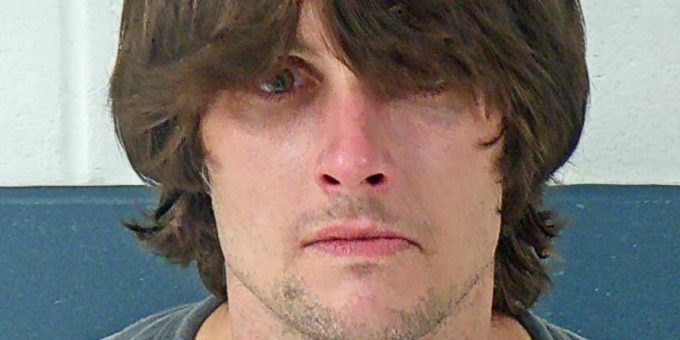 BEDFORD – A Bedford man was arrested after Bedford Police officers were called to a home in the 2610 block of U Street after a report of a male armed with a knife making threats. One woman fled the home, but another one was still inside.

They found the woman inside the home unharmed. She stated to police that Shaw was out of control and was threatening to “kick everyone’s ass”.

Officers then spoke to the woman who had fled the home. She reported that Shaw chased her while armed with a lighter and burned her chin. He also held a knife to the back of her neck and head and threatened to harm her. He then choked her. Police witnessed a burnt mark on her chin and red marks on her neck.