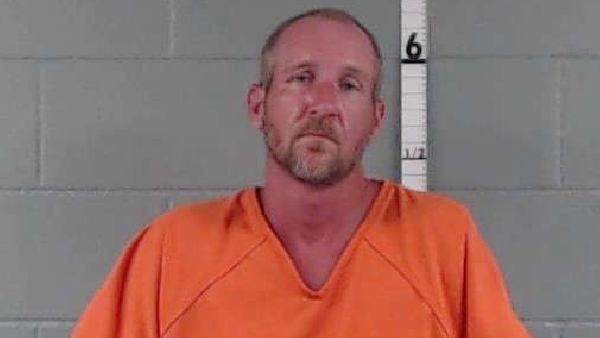 PEKIN – Indiana State Police arrested a Pekin man Wednesday afternoon after he allegedly stabbed an acquaintance in the neck.

Marion is accused of stabbing 29-year-old Jacob Kennedy after an altercation at an apartment in the 550 block of State Road 60 in Pekin.

Washington County Sheriff’s Department dispatch received a 911 call from a family member after they transported Kennedy to St. Vincent Hospital in Salem. Kennedy was flown to the University of Louisville Hospital for treatment. He is listed in stable condition.

Indiana State Police then began their investigation after a request from Washington County Sheriff Brent Miller.

When ISP troopers arrived at the apartment in Pekin they spoke to Marion about his involvement in the stabbing.

Troopers say Marion was agitated and attempted to take an officer to the ground. Officers then detained Marion on a charge of battery against a police officer.

Investigators gathered evidence and interviewed witnesses. Marion was then charged with attempted murder.