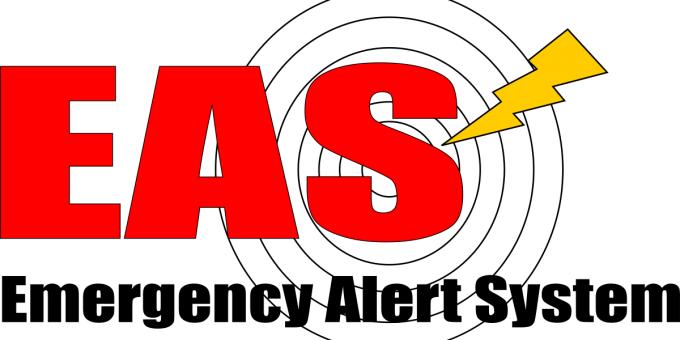 INDIANA – After skipping last year’s annual test due to the pandemic, FEMA and the FCC chose today, Wednesday, August 11 to hold this year’s National EAS Test.

The national test will consist of two portions, testing WEA and EAS capabilities.

The test is in partnership with the Federal Communications Commission. Cell towers will broadcast text as part of the Wireless Emergency Alert test for about 30 minutes, according to FEMA. People who have opted-in to receive text messages from the agency will receive a message which says, “THIS IS A TEST of the National Wireless Emergency Alert System. No action is needed.”

A similar message will appear on radios and television stations as part of the Emergency Alert System Test.

The Wireless Emergency Alerts system was launched in 2012 with the aim of allowing government agencies to alert the public of national emergencies, dangerous weather, missing children, and other “critical situations,” according to FEMA. The alerts are created and sent by authorized federal, state, local, tribal and territorial governments through FEMA’s Integrated Public Alert and Warning System.

Officials said that if widespread severe weather or other events necessitate a postponement of the test, it will be held on Aug. 25 instead.