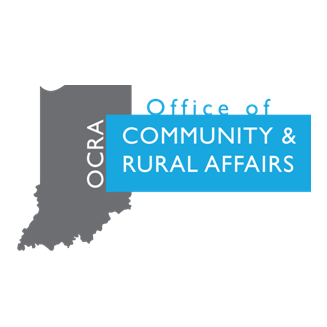 Also attending will be:

Officials will release more information after the event.