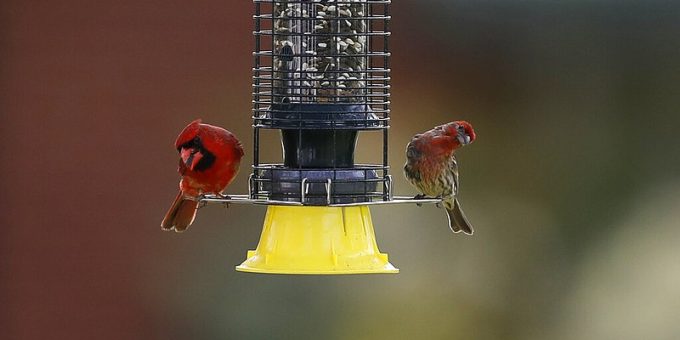 The DNR said that residents of the other counties are free to feed the birds, but it is recommended that bird feeders be cleaned at least once every two weeks.

After numerous reports of sick and dying songbirds throughout the state, the DNR recommended that all Hoosiers stop feeding birds on June 25 to slow the spread of the still-undetermined illness. According to the DNR, they received more than 3,400 reports of sick or dead birds in the state.

Investigators said the birds showed signs of a neurological illness. Symptoms include swollen eyes with a crusty discharge, breathing trouble, blood from the mouth, and weakness. Death often seems to come pretty quickly to the affected bird. It seems to be a virus and scientists are scrambling to find out what it is and how to stop it.

The USGS National Wildlife Health Center’s avian disease experts are still working to determine the cause of the illness. There is no imminent threat to people or the population of birds in Indiana, DNR officials said.