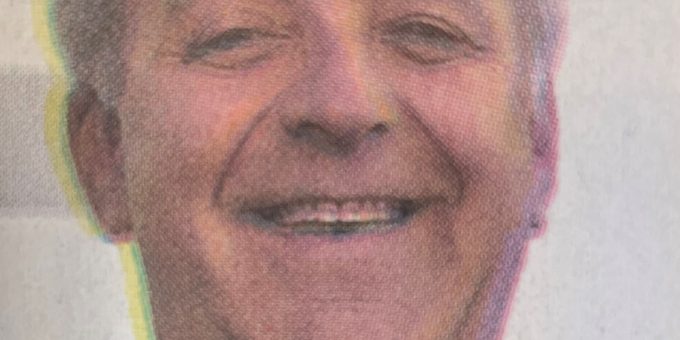 He was preceded in death by his parents; Paul Canaan and Virginia Williams of Williams.

Visitation will be from 2 p.m. until 8 p.m. on Friday, August 6, at Hillcrest Christian Church in Bedford. A Masonic Service will be conducted at 7:00 p.m. by members of Masonic Lodge #14 F & AM. The funeral service will begin at 1:00 p.m. on Saturday, August 7 at Hillcrest Christian Church with Pastor Mark Fugate officiating with visitation from 11 a.m. until 1 p.m. prior to the service. Burial will follow at Green Hill Cemetery in Bedford.

Family and friends may express condolences at www. daycarter.com.