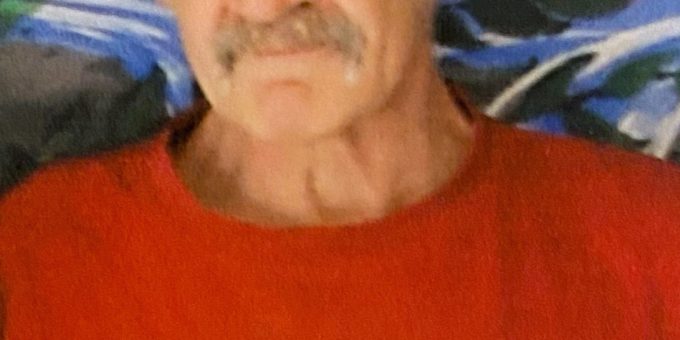 Born April 26, 1951, in Bedford, he was the son of Claude Allison and Agatha (McPherson) Rayhill.

Jerry retired from General Motors and was a 1969 graduate of Mitchell High School.  He had been saved.  Jerry enjoyed mushroom hunting, fishing, being outdoors, horse racing, music, and IU sports. His favorite thing was playing poker.

His father; mother, Agatha Merry; and step-mother, Shirley Rayhill, preceded him in death.

The funeral service will be at 10:30 a.m. Tuesday, August 10, in the Memorial Chapel of Chastain Funeral Home & Cremation Center with Dr. Robert C. Courson, Jr. officiating.  The burial will be in Mitchell Cemetery. The family will receive friends from 5:00 p.m. until 7:00 p.m. Monday and from 9:30 a.m. Tuesday at the funeral home.