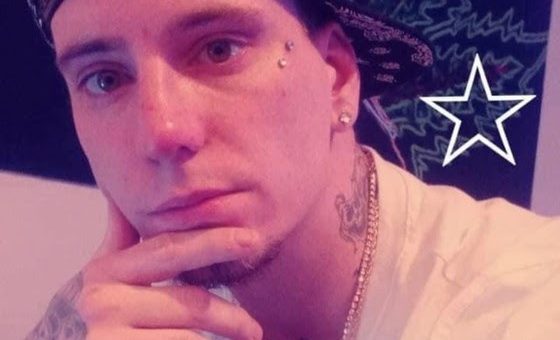 SALEM – The search for 29-year-old Dillon Burgan, who was reported missing last week, took a tragic turn and now is a death investigation after his body was discovered Tuesday.

Late Tuesday evening, a local farmer contacted Washington County Sheriff Brent Miller after finding an article of clothing in one of his fields off State Road 145, approximately four miles south of Salem. Investigators say the location was just east of where Burgan was last seen.

Sheriff Miller responded to the scene and began searching the area on foot, a short time later he discovered Burgan’s body, several hundred yards from the highway in a heavily wooded area.

The Washington County Coroner positively identified the body as Burgan and his family was notified.

Investigators say there were no apparent signs of injury or trauma. An autopsy will be performed today to determine the cause of death.